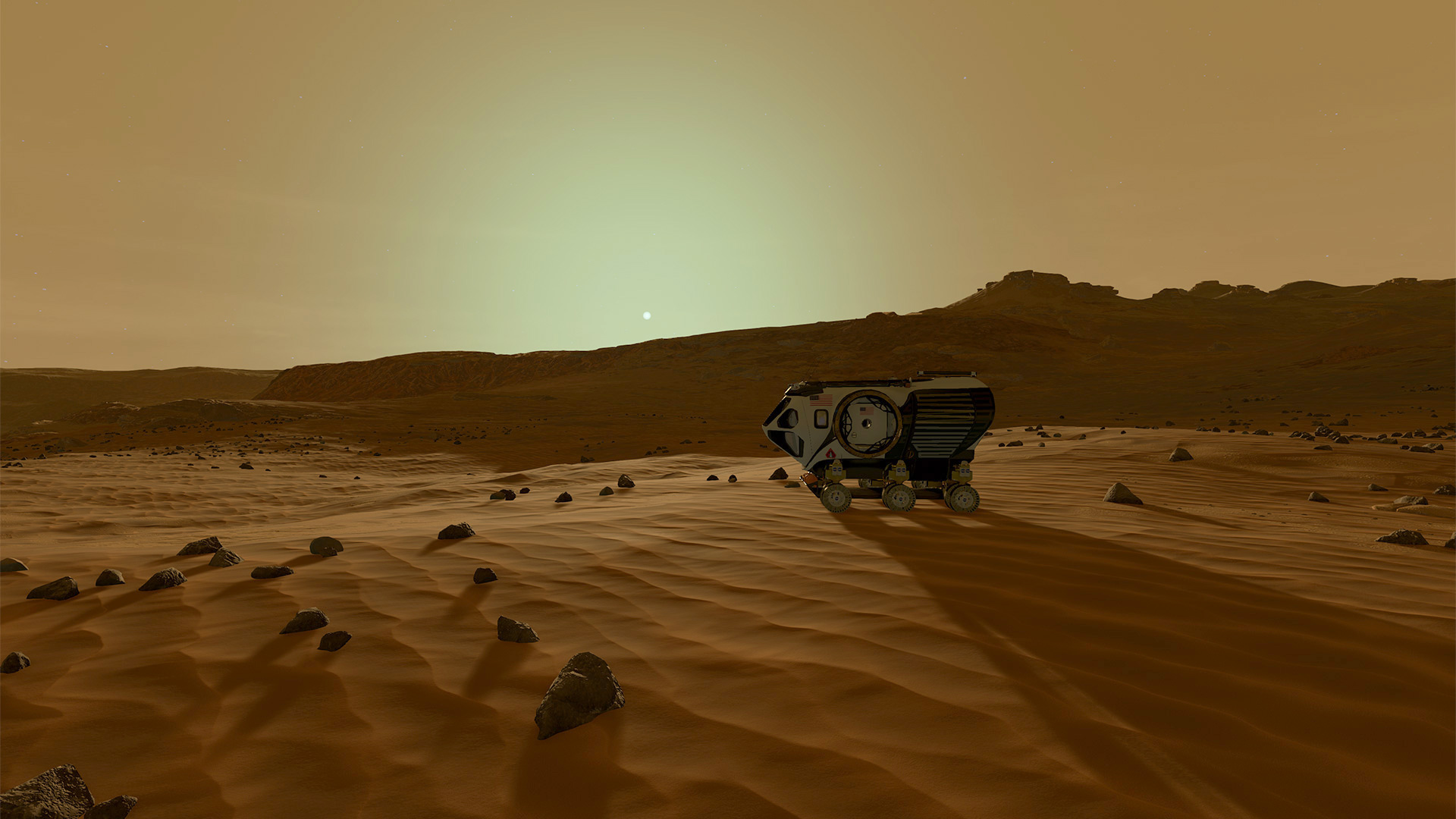 MARS 2030 is a VR simulation developed by Fusion Media Group in partnership with NASA and MIT's Space Systems Laboratory, where you can experience being one of the astronauts in NASA's planned Mars mission in 2030.

As the Lead Environment Artist I was responsible for the landscape and the outdoor regions of the experience. The goal was to show the landscape as accurately as possible as well as to portray how beautiful it is and be more than just a one to one simulation. We used satellite data from NASAs Mars Reconnaissance Orbiters HiRISE camera to drive the topology and texture distribution in the game.

I also did a lot of Level Art and World Building, taking care of the technical parts of the landscape and setting up levels, placing rocks (procedurally and by hand) plus providing lookboards and direction for the different areas in the map. 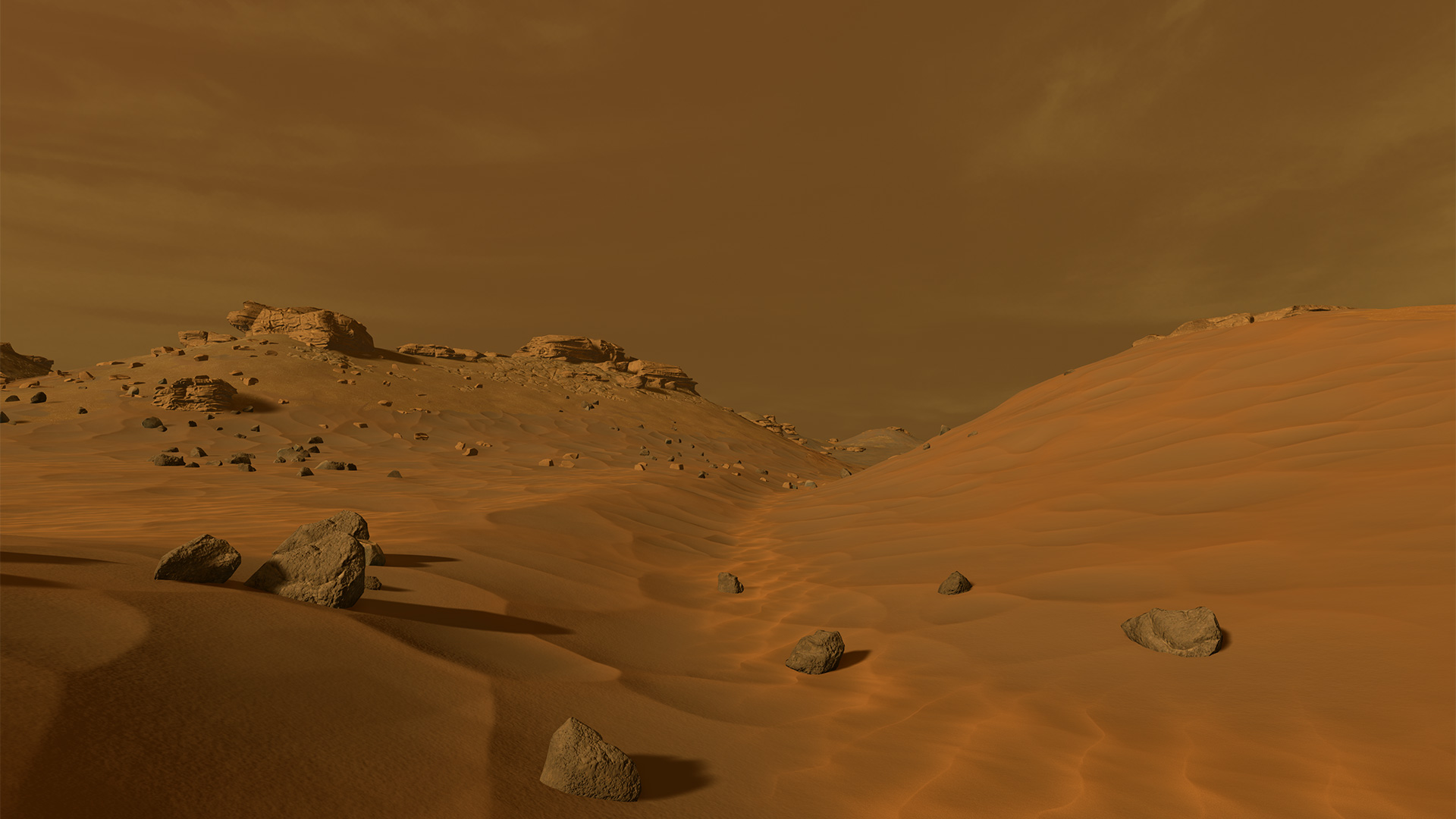 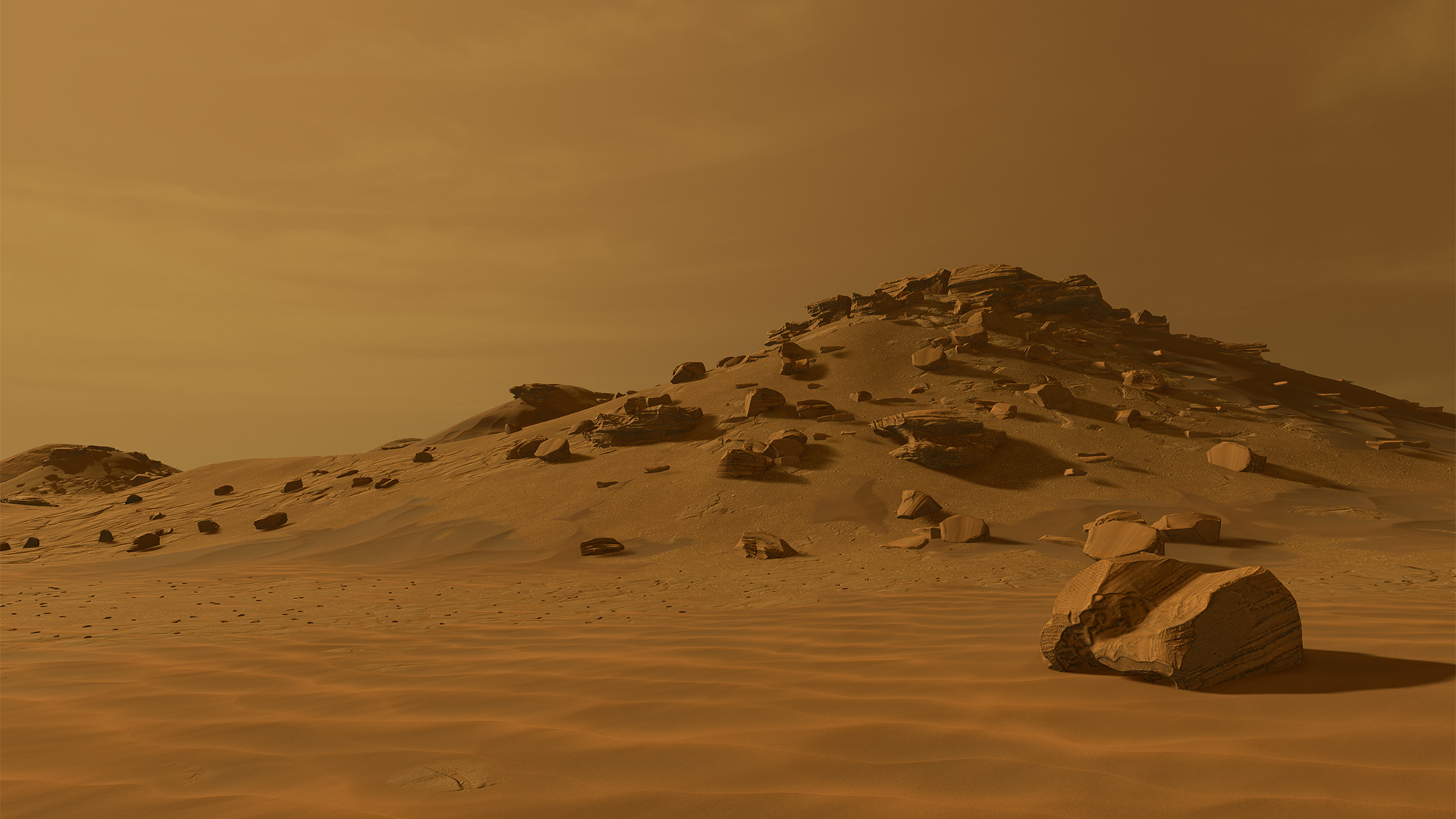 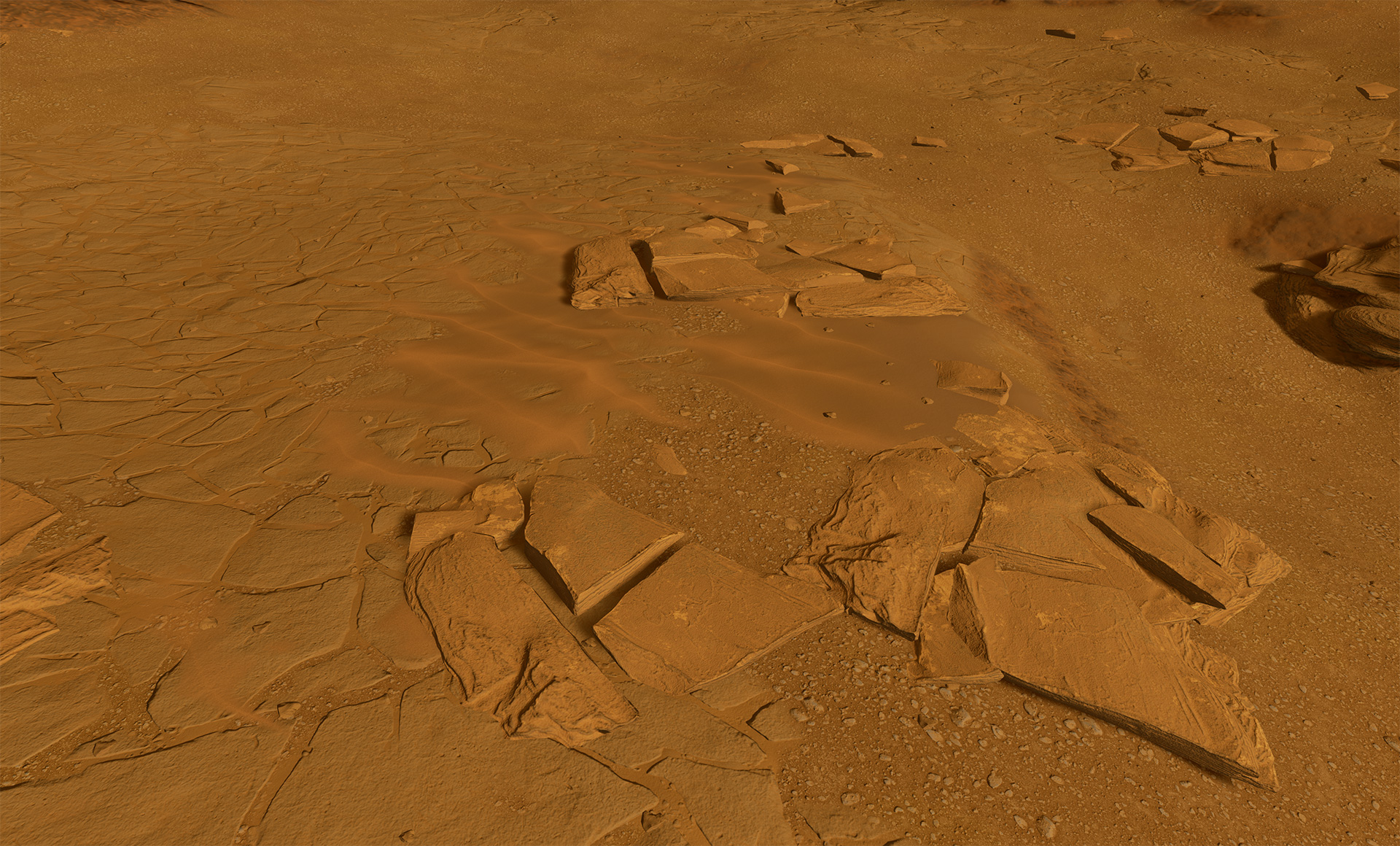 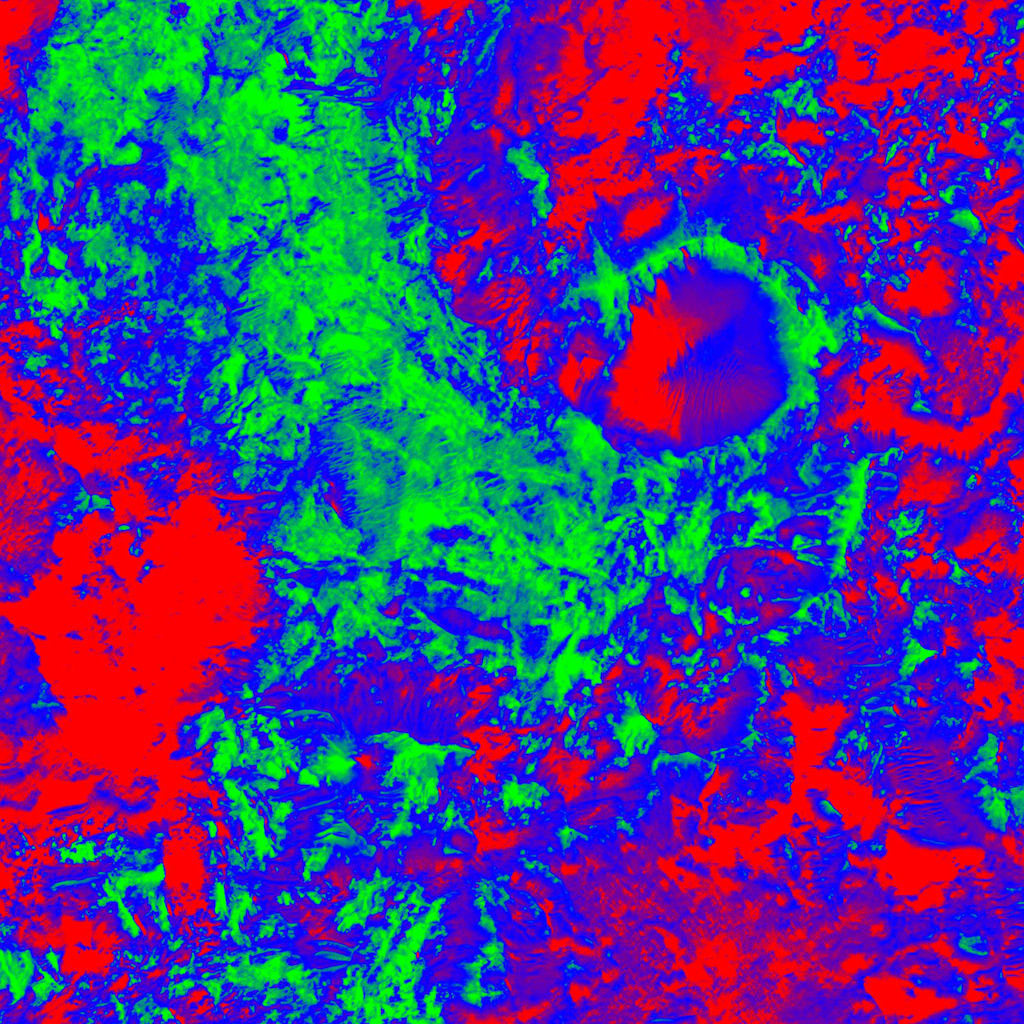 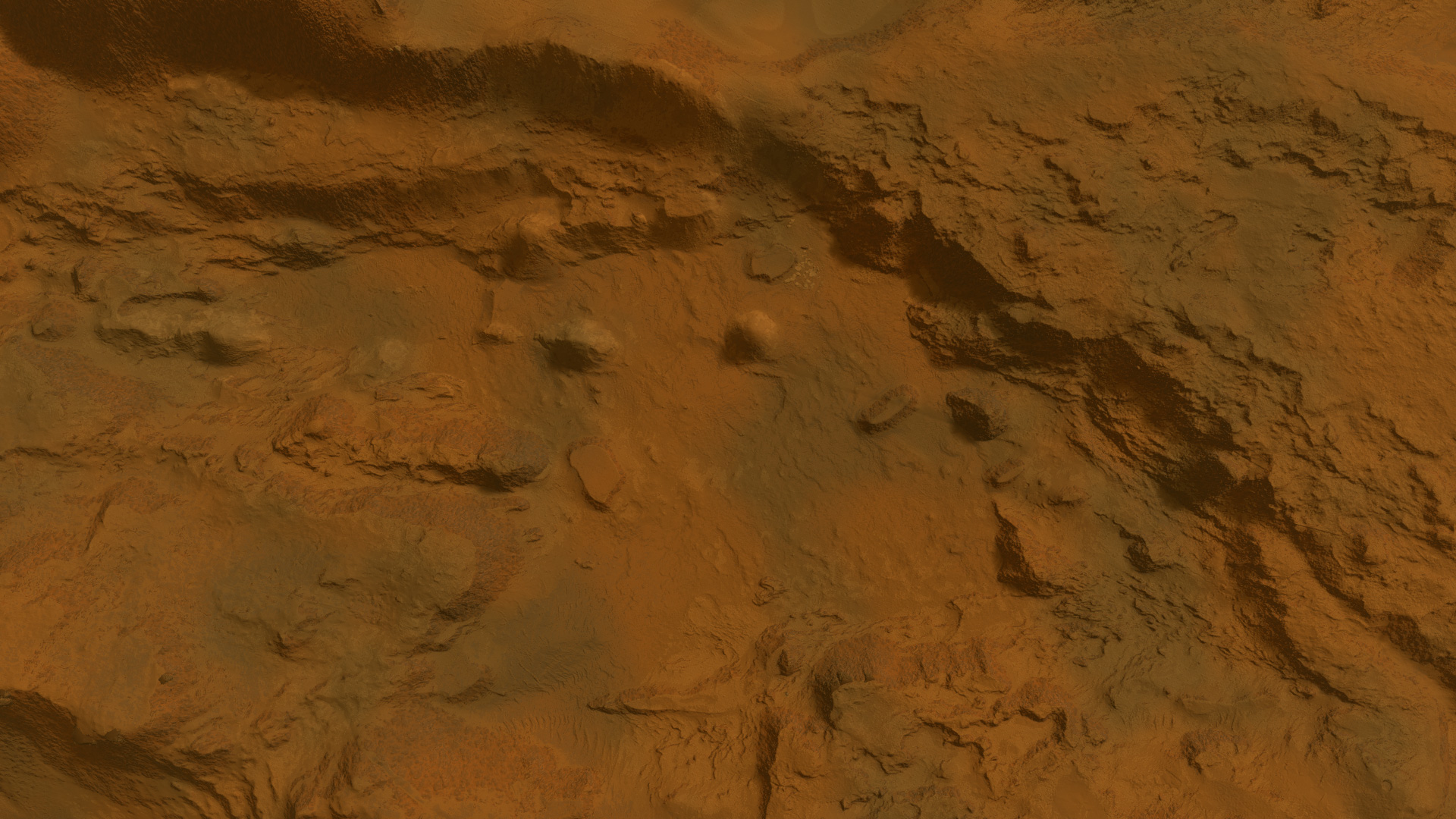 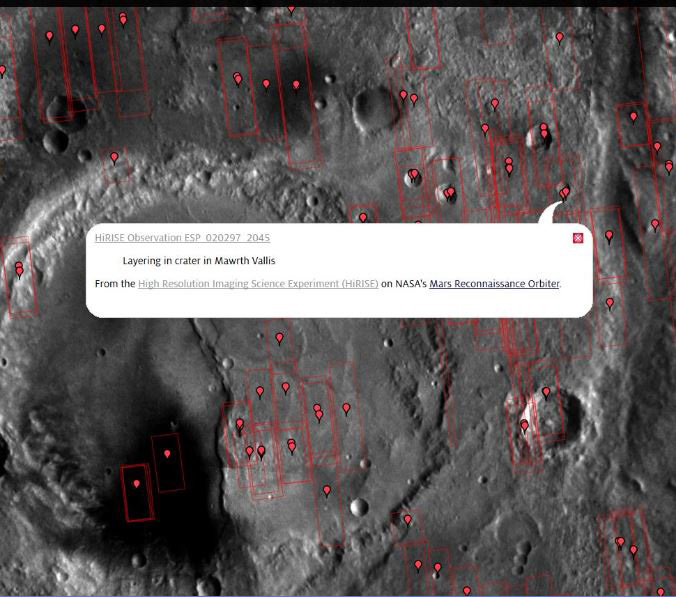 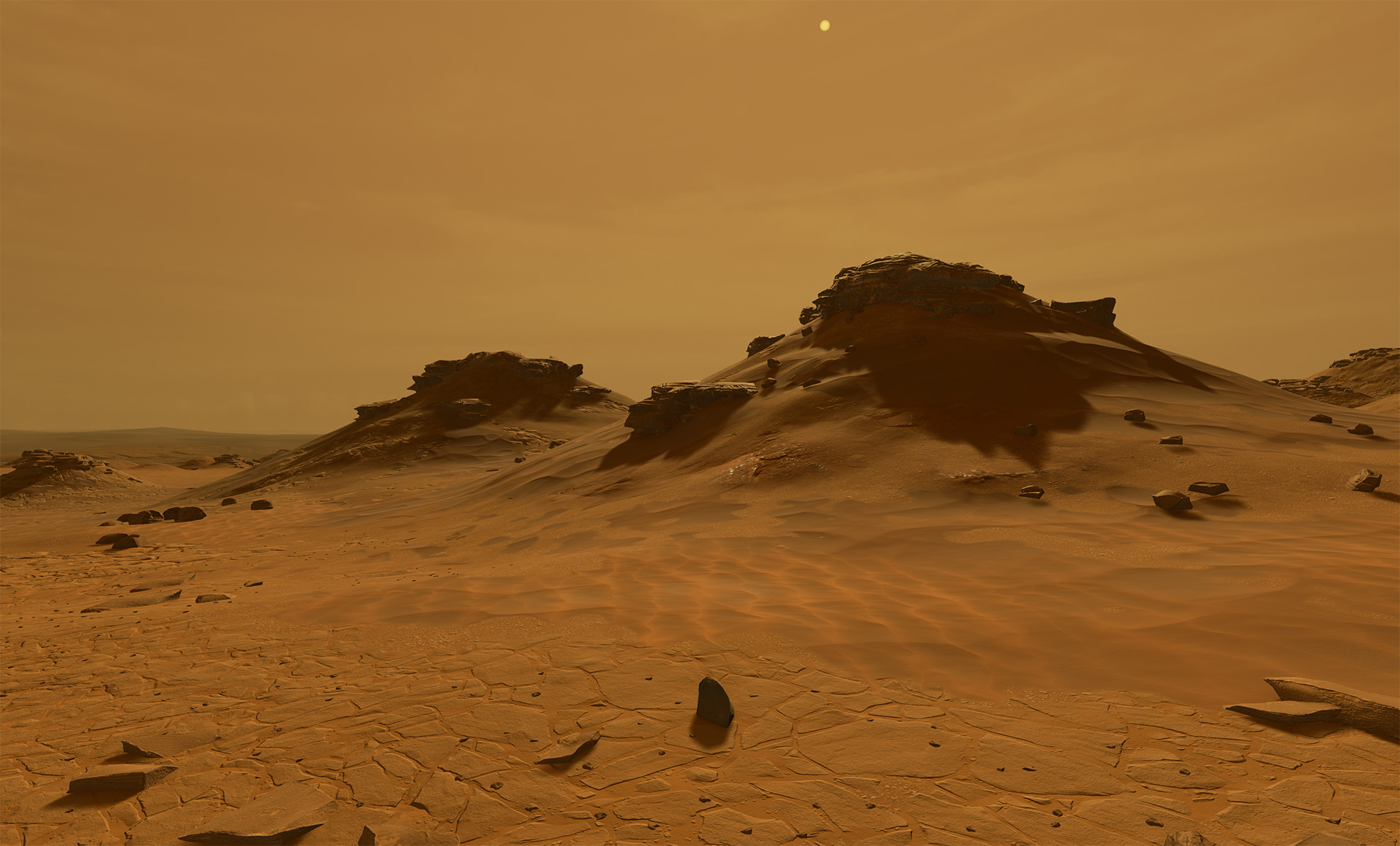 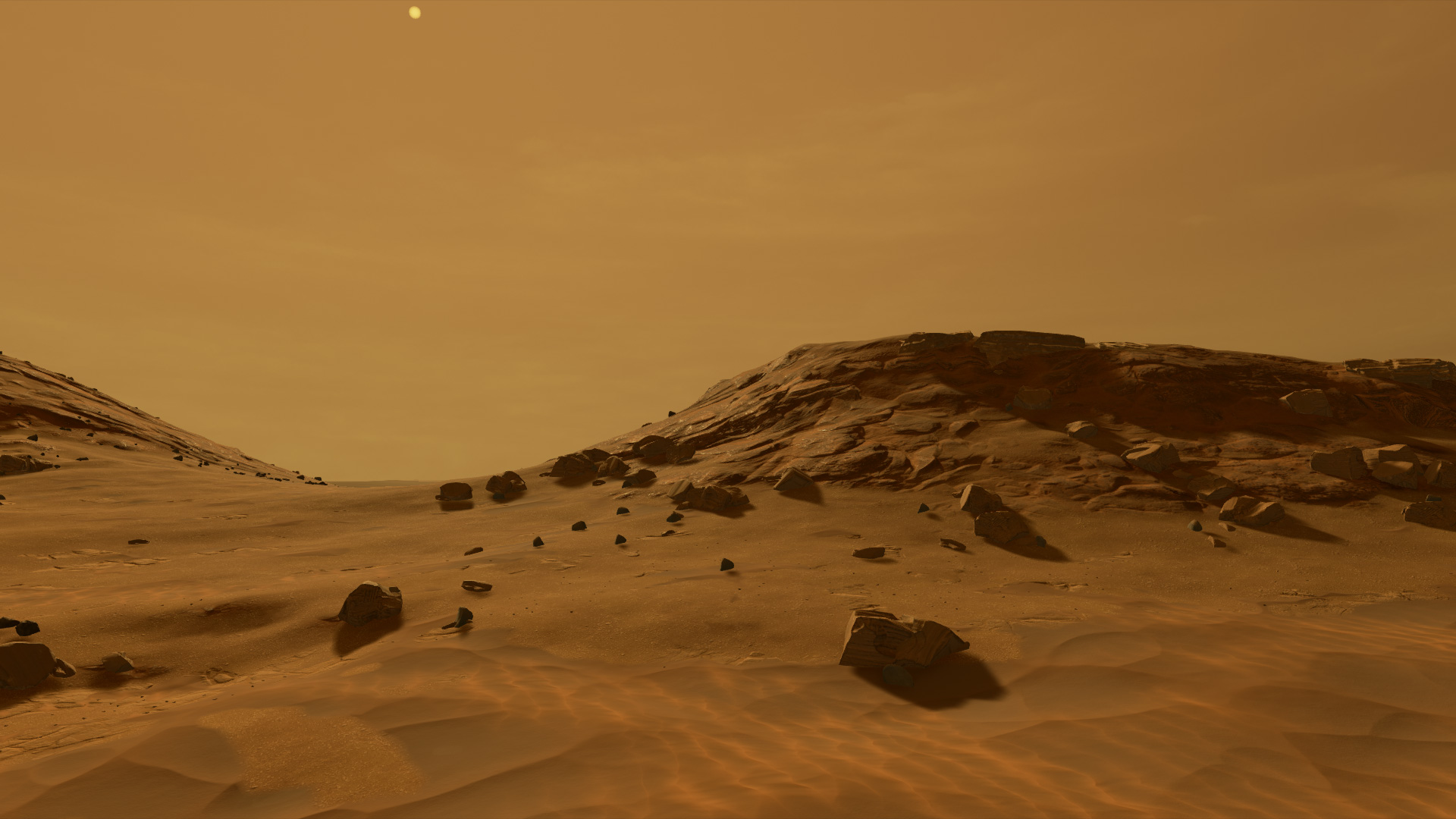 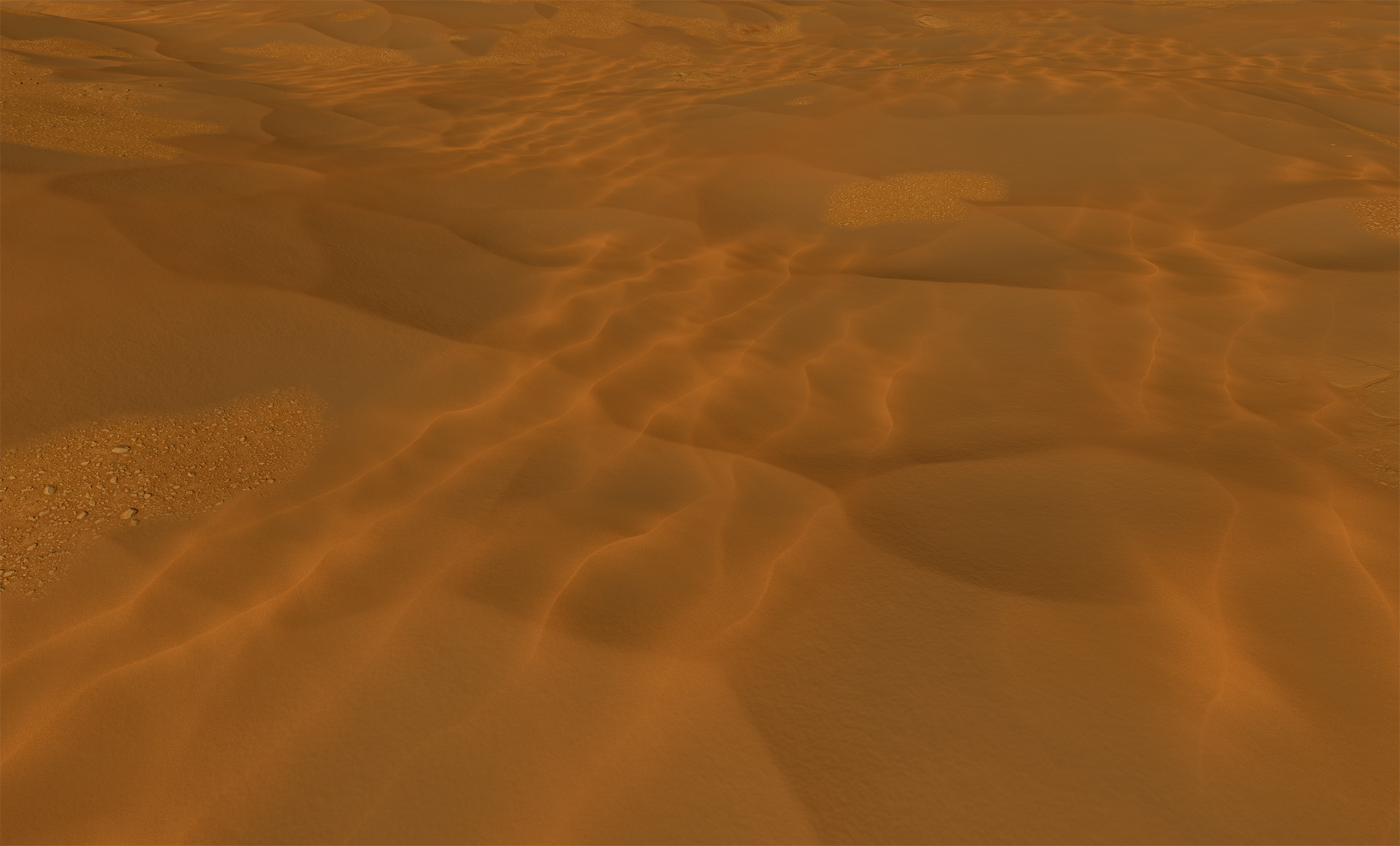 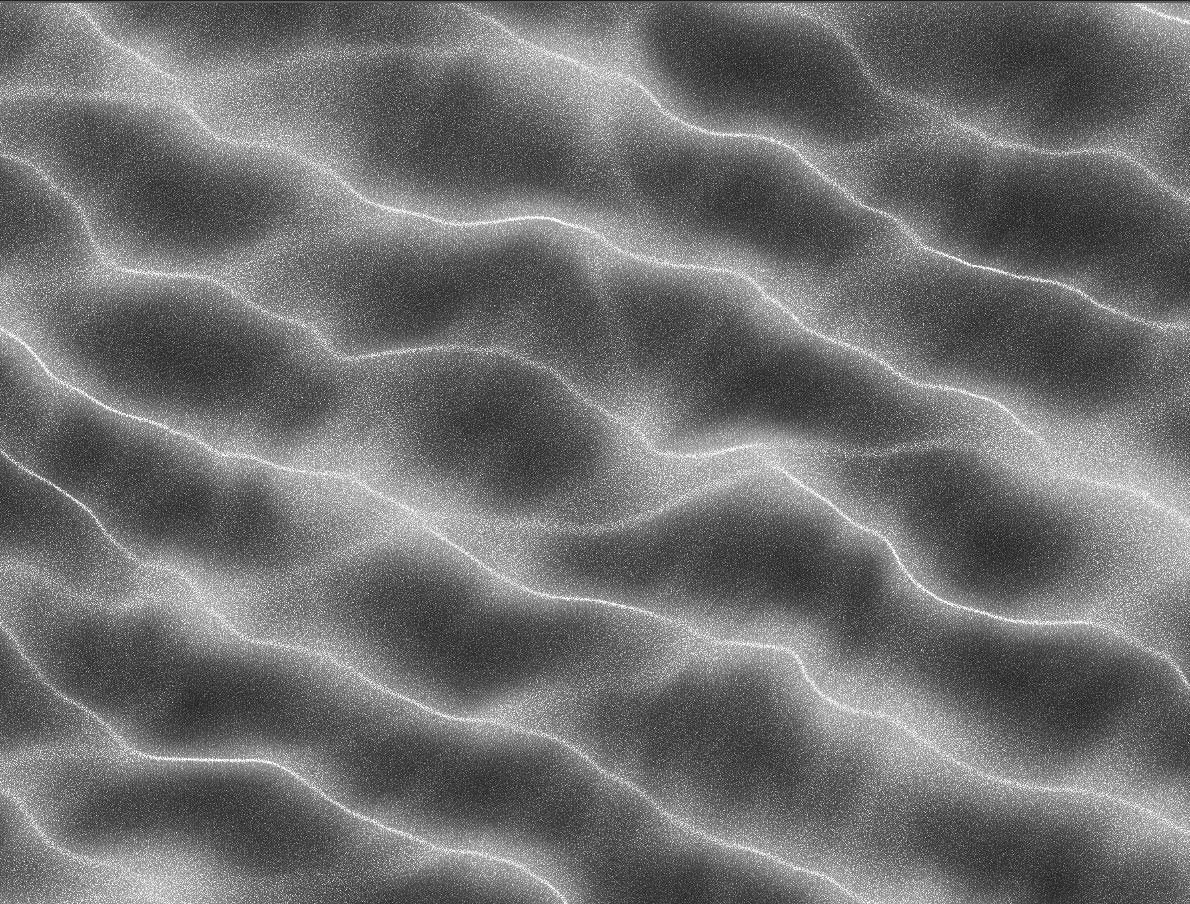 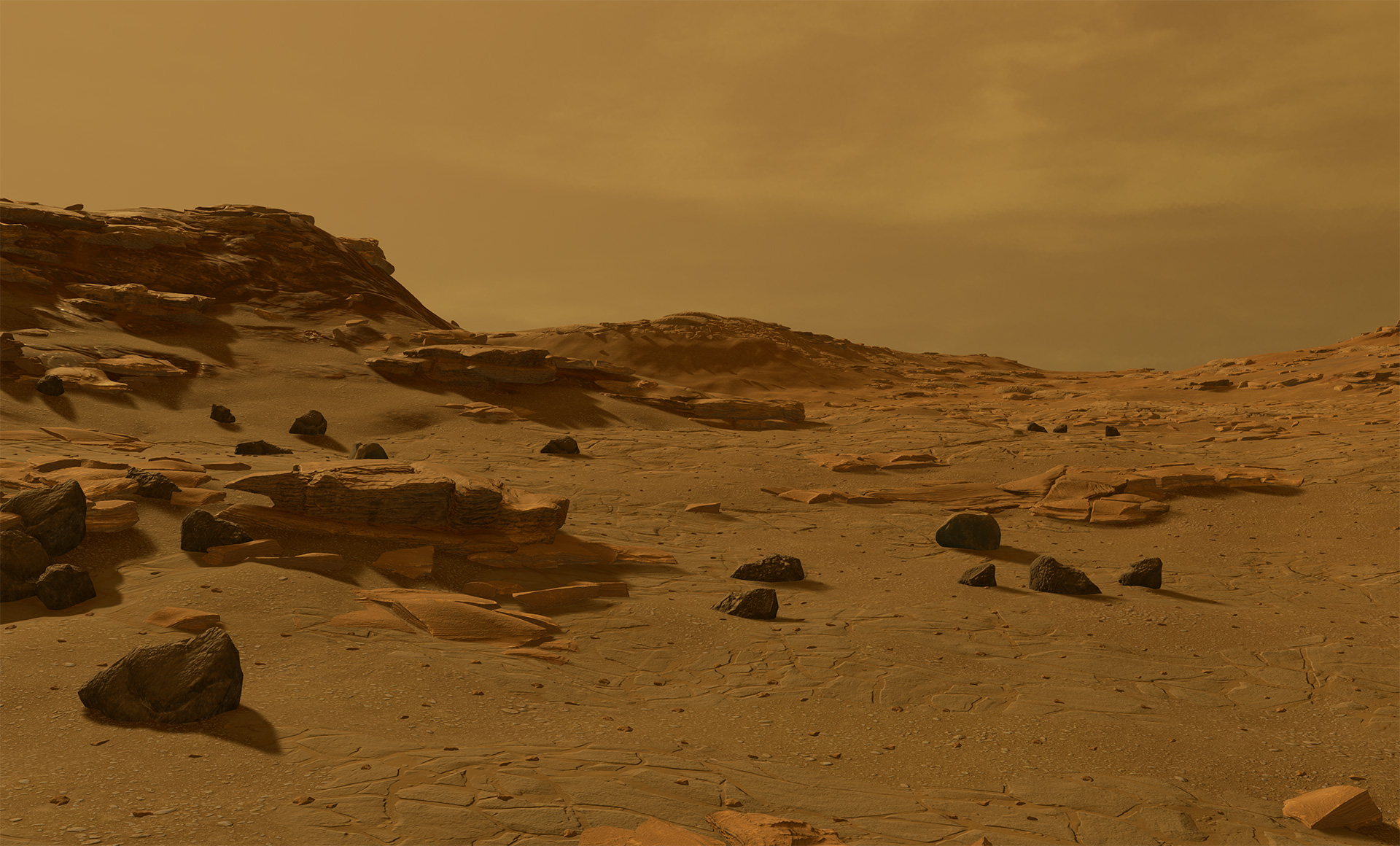 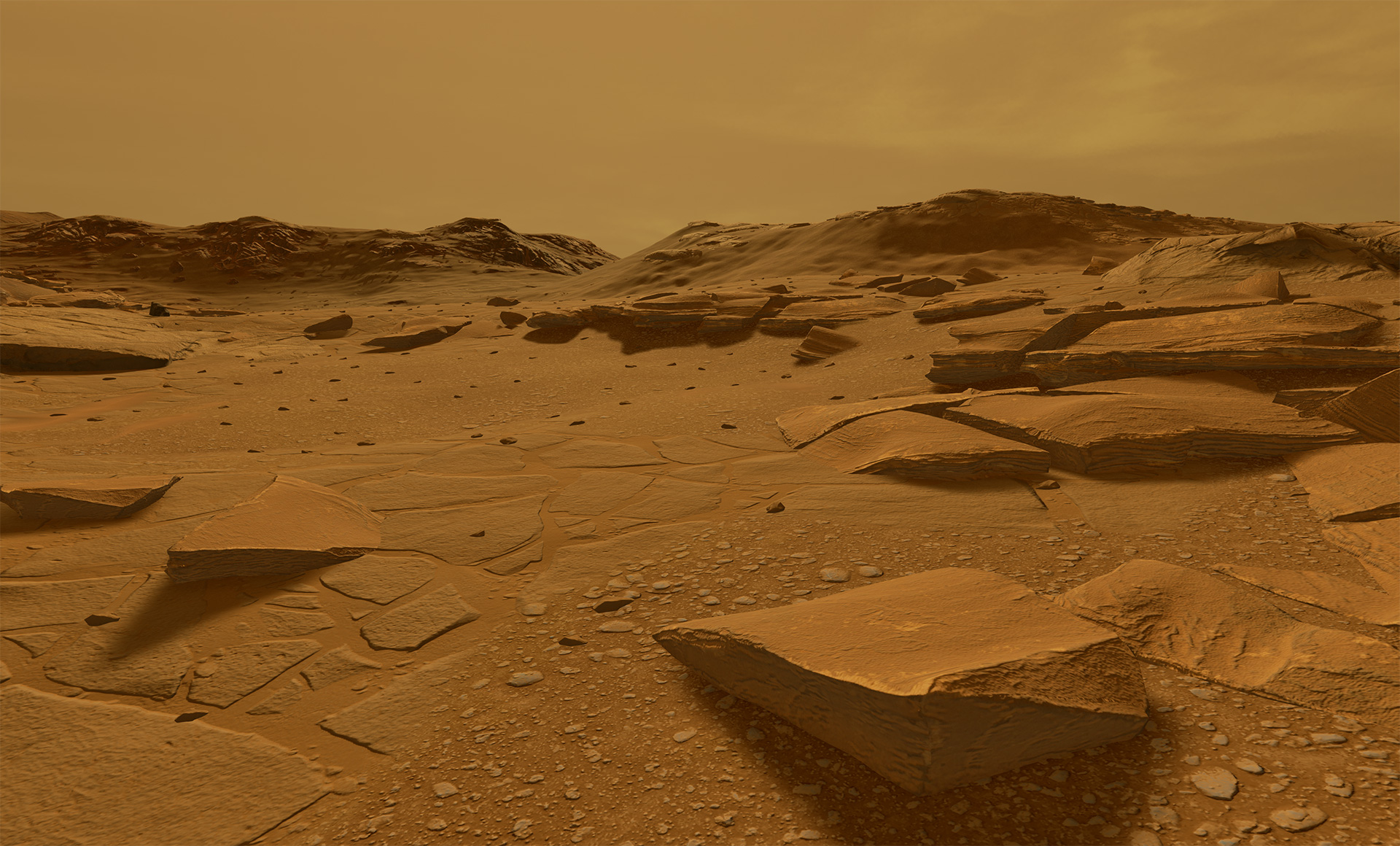 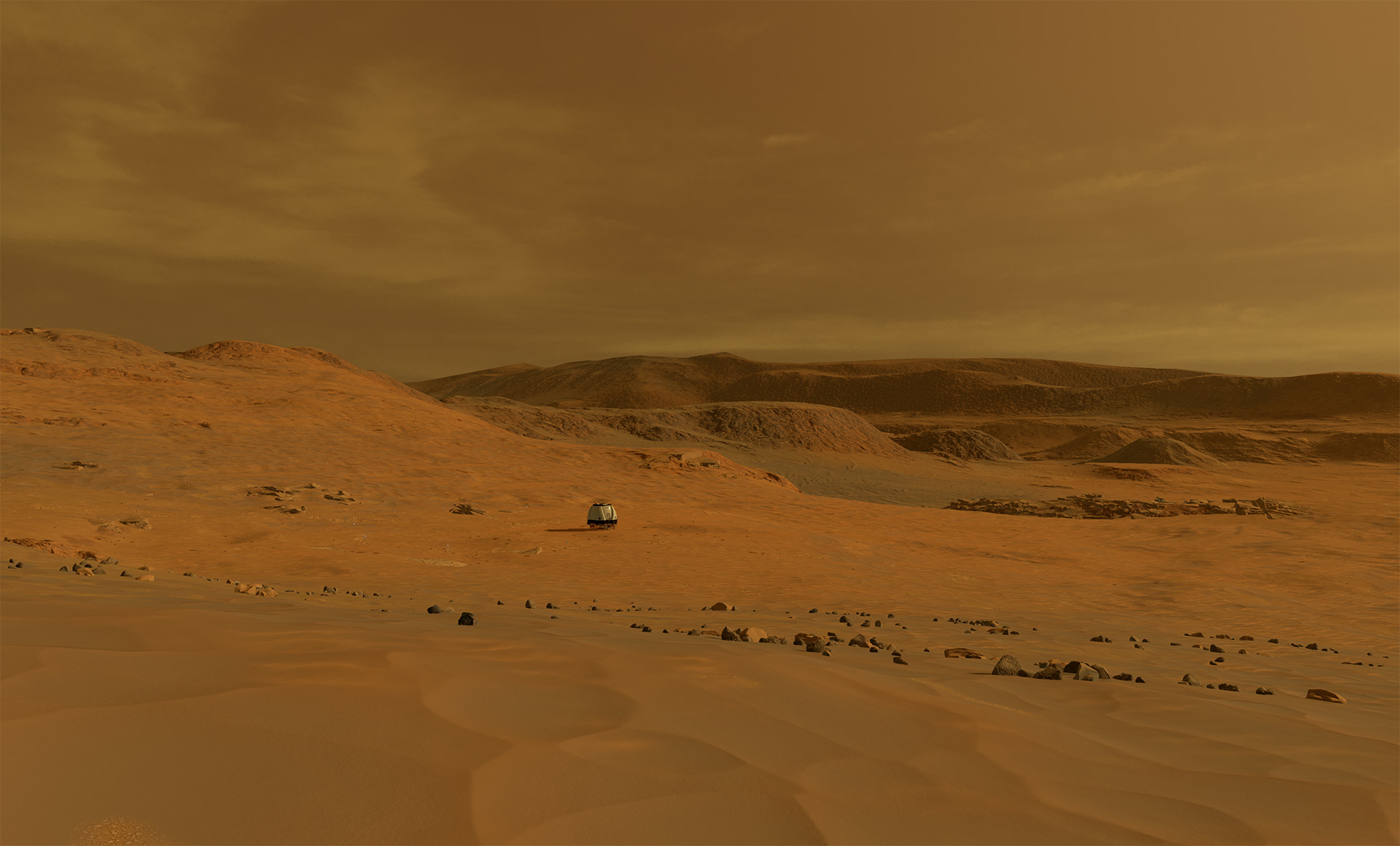 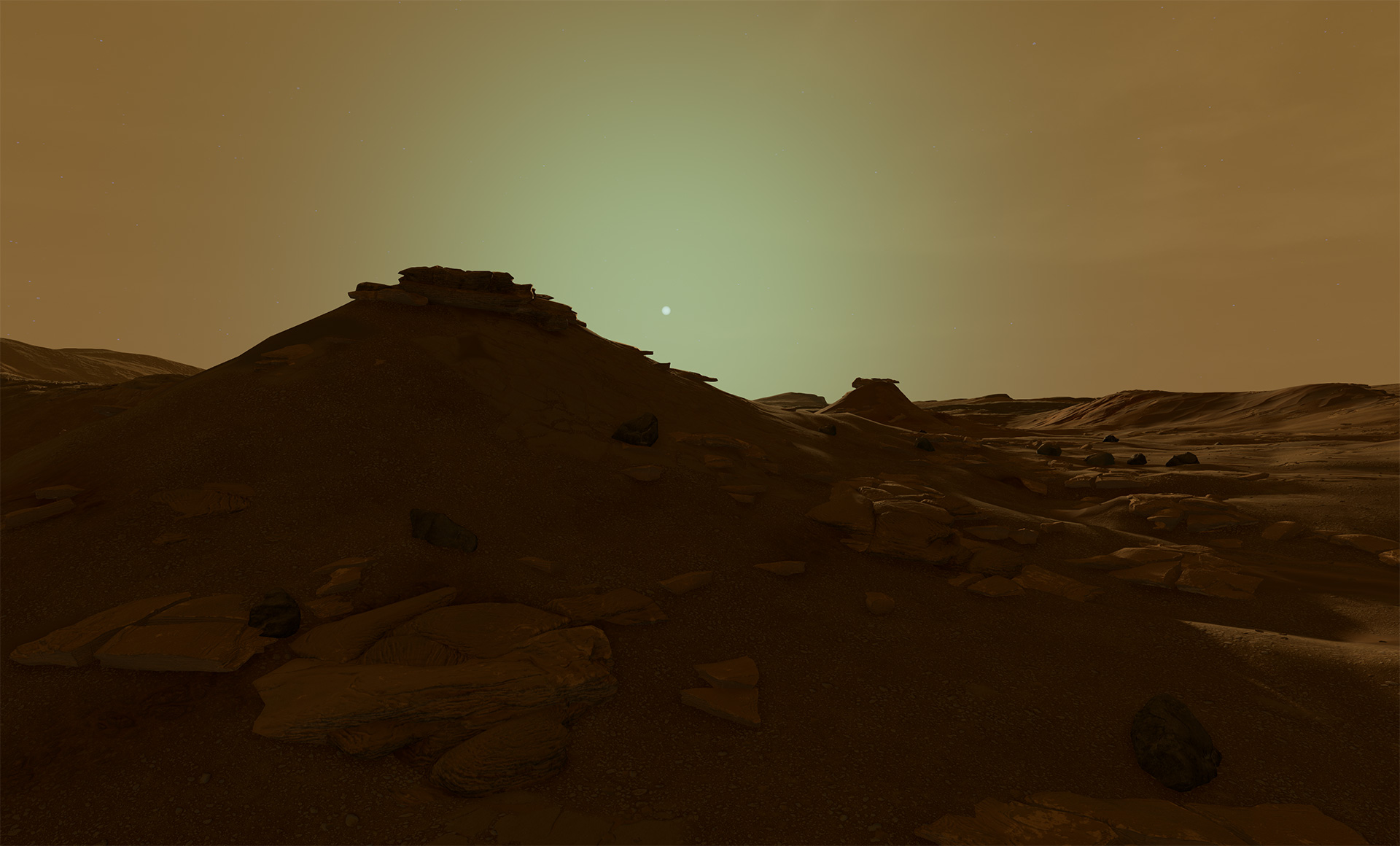